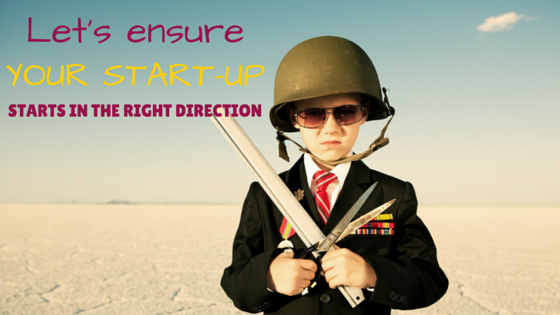 Three months ago, I had a well-paid job. A happy marriage. And lived in a nice house in a nice neighbourhood with a highly-prized local school.

I believed – still do – that we are only in this world once. And we only have one shot at making a difference.

I also knew – still do – that back then I wasn’t making a difference to any world but my own. And pretty soon I would never get another chance to do something about it.

So against sage advice from family and friends, I quit my job. And taking my laptop and the toaster, moved out – to the garden shed.

I knew this was going to be financially perilous. I knew there were big brands out there doing what I wanted to do.

But I had something my rivals couldn’t buy: a belief that there were other people out there who wanted to make their own luck from now on.

Three months later, here we are…

This is a made up startup About Us page.

I’m not married. I don’t have a shed.

But I have been in a lot of startups. I know they take guts. Hard work. And a stubborn commitment to an idea that can threaten your commitments to everything and everyone around you.

It also takes telling a brand new brand story that engages customers, inspires employees, and doesn’t shy away from wearing its heart on its sleeve.

You’re only a startup once.

And if you want to start right, get in touch.